Upgrade your browser.
about this place…

Are You Buying Or Selling A Radon Free Utah Valley Home?

Radon mitigation is an important consideration when buying or selling a house in Utah. Most buyers will want to have a radon inspection performed on a house they are considering. If an inspection shows higher than average levels of radon gas, there is usually a great deal of concern, but it doesn’t have to be the end of the deal. Radon mitigation can lower the levels of radon gas to much safer levels.

Ancient geological deposits of uranium can be found throughout the United States, including in Utah. As the radioactive material in the rock and soil decays, radon gas is formed. It is odorless and colorless and can seep into a house through very small cracks and openings in a house’s foundation. A house doesn’t have to have a basement or be an old, drafty structure to show high levels of radon; any house, new or old, can test with high levels of radon.

Do Not Be Fooled, Radon is Deadly

Radon gas is considered to be a Class A carcinogen by The Environmental Protection Agency (EPA). It is listed as a major cause of lung cancer, causing an average of 21,000 deaths in the United States each year. Not everyone who breathes radon gas develops lung cancer, but it is considered dangerous enough that the EPA strongly recommends checking for radon and, if necessary, having radon mitigation performed before the sale of a house. Radon mitigation can reduce the danger to the health of people living in a house that tests high for radon.

We can provide fast, accurate radon testing in houses being placed on the market in Salt Lake City and surrounding areas. A radon mitigation system can resolve high levels of radon, if found, allowing the house to pass inspection. A radon mitigation system in a house being shown is a positive selling point, demonstrating to potential buyers that you are a responsible homeowner, taking the time and necessary steps to make the house safer.

A buyer can have a house that interests them tested for radon before they sign the purchase agreement. Even if elevated levels of radon are found, radon mitigation can reduce the radon concentration to safe levels. Since radon seeps from the soil and rocks, it is likely that any house in the same area of Salt Lake City, Utah will have a chance of elevated radon levels. Contact us for radon testing and radon mitigation system installation to lower the radon levels. 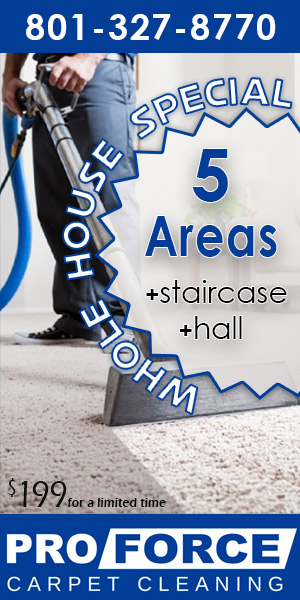